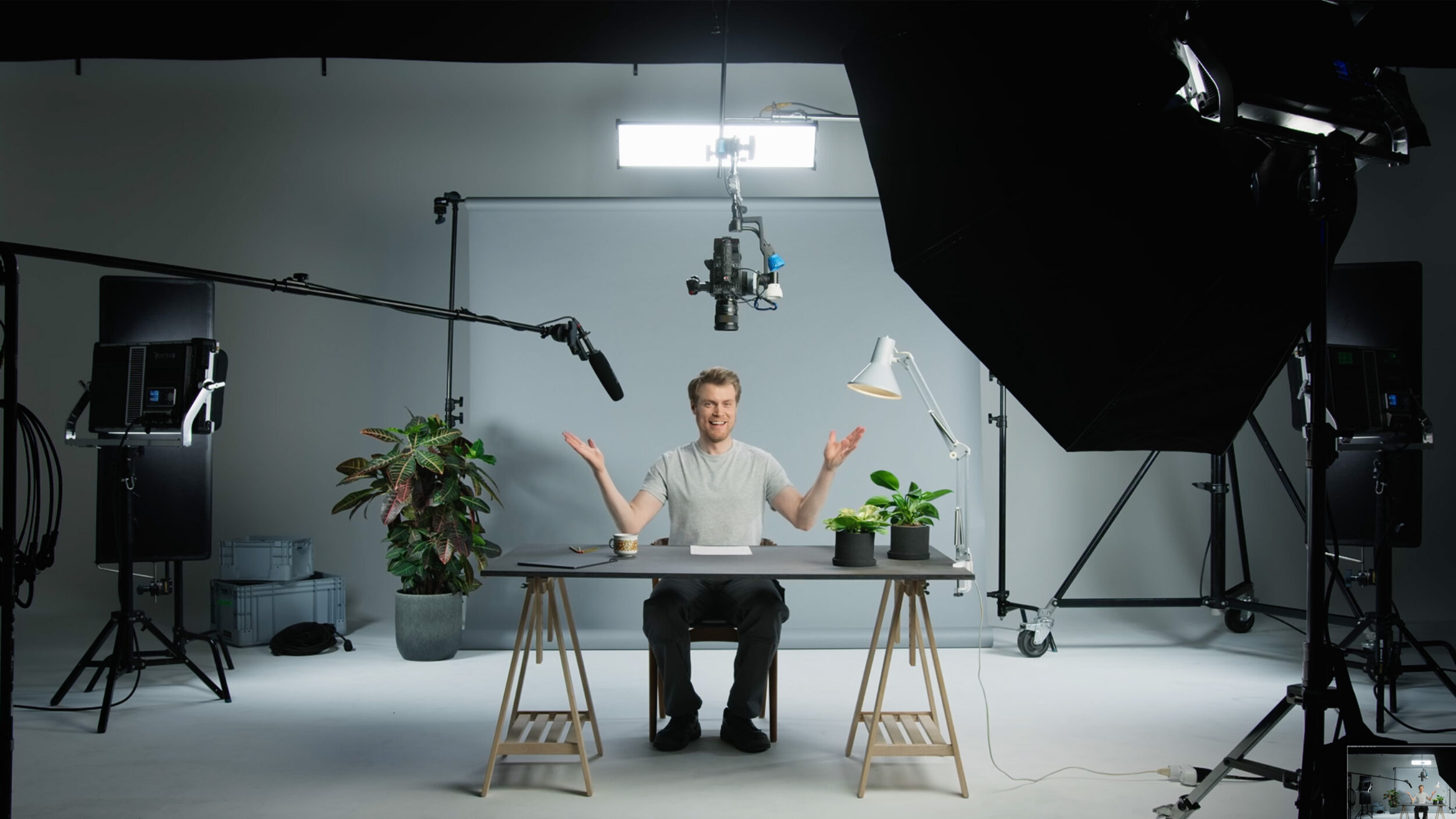 2022 was a year packed with product launches from the Nordic brands of Geberit: Ifö, IDO and Porsgrund. The product launches needed to impress at both the internal Geberit kick-off and at the main target group – the installers.

Biggest challenge: the products were not produced until after the launch. That meant that during production we didn’t have any products for our ambassador to show.

We took inspiration in Danish cartoonist and kids TV host Jørgen Clevin and his legendary TV shows where he only using hands and funny sounds showed how to make something fun out of paper, scissors, drawings, and other props. In same manners The Ambassador showed everything worth knowing about the brand-new products

The News concept is a natural expansion of the existing Geberit “The Ambassador” concept. Now the Ambassador has his own self built news studio to present all news and product launches.

When the concept is built on product images and “childish naïve” illustrations drawn directly at the set by a talented illustrator, makes it even more flexible. If new ideas arise during production, these can be developed and tested directly on camera. 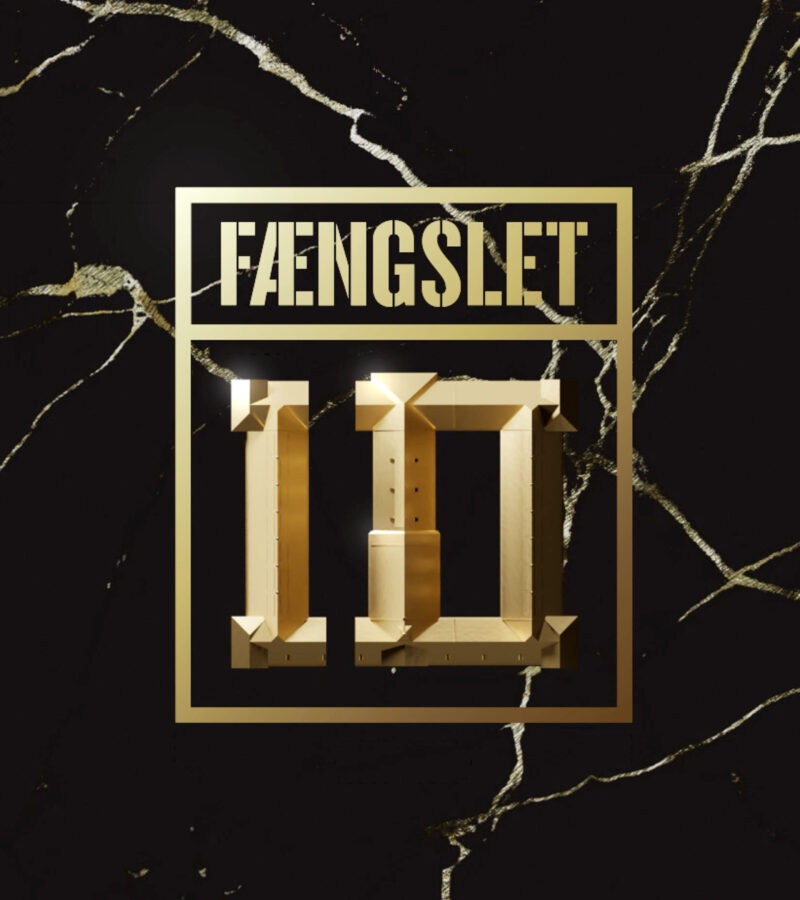 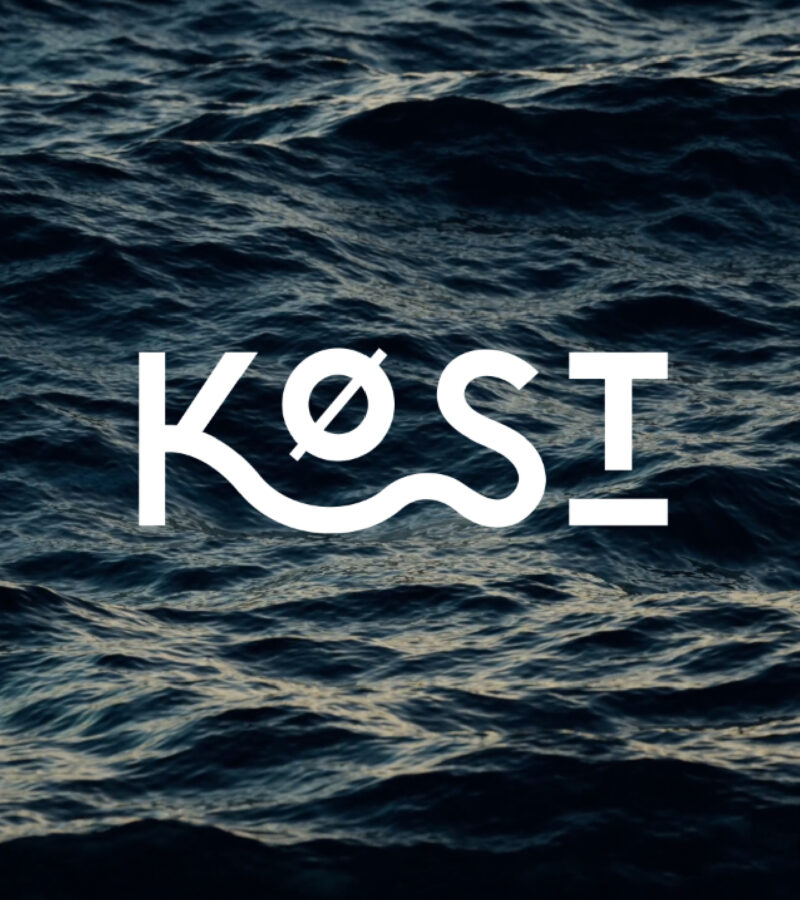 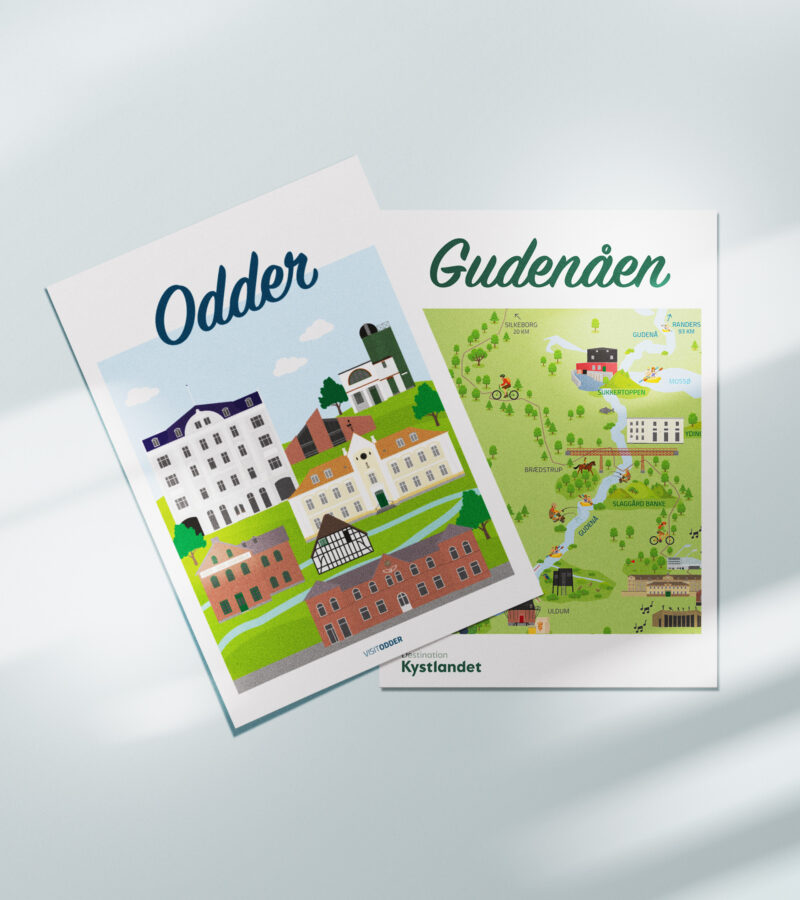 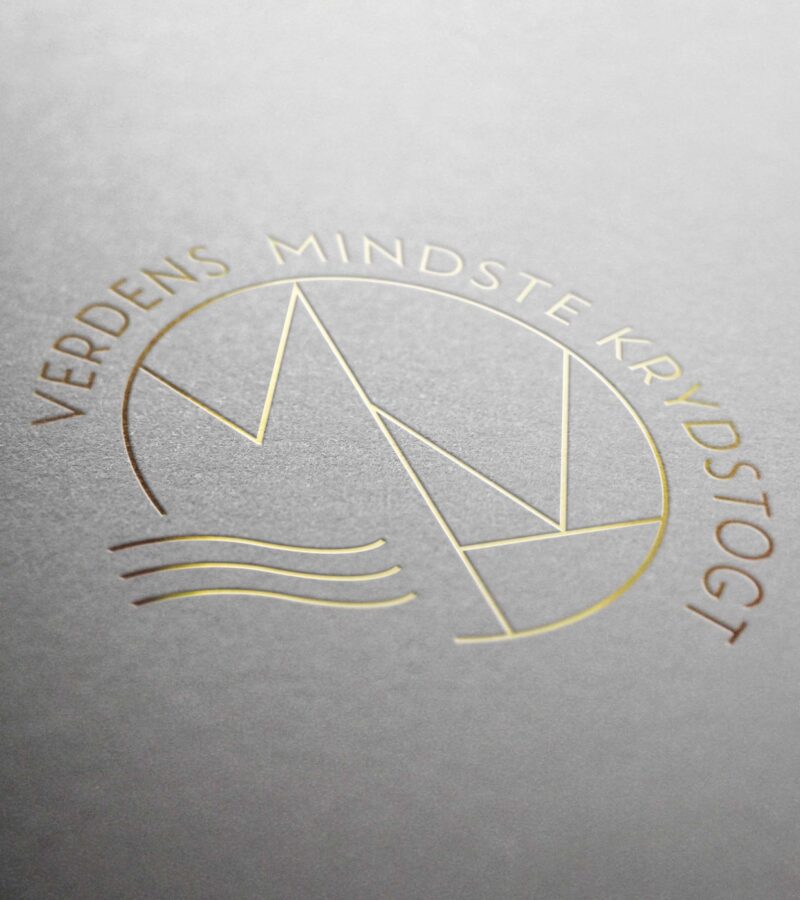 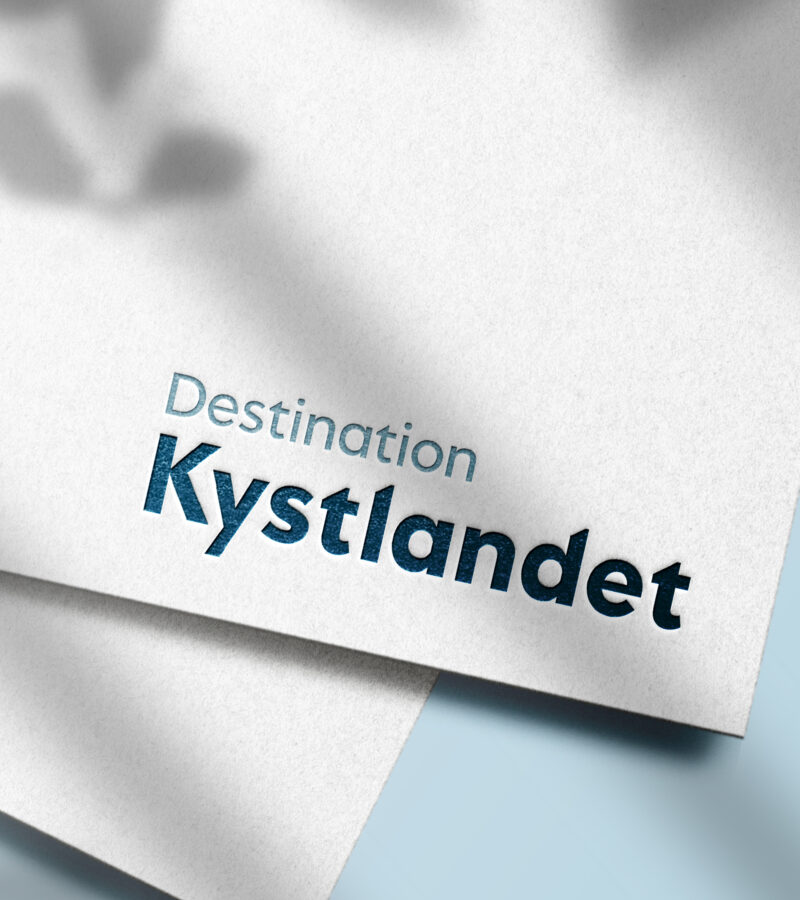 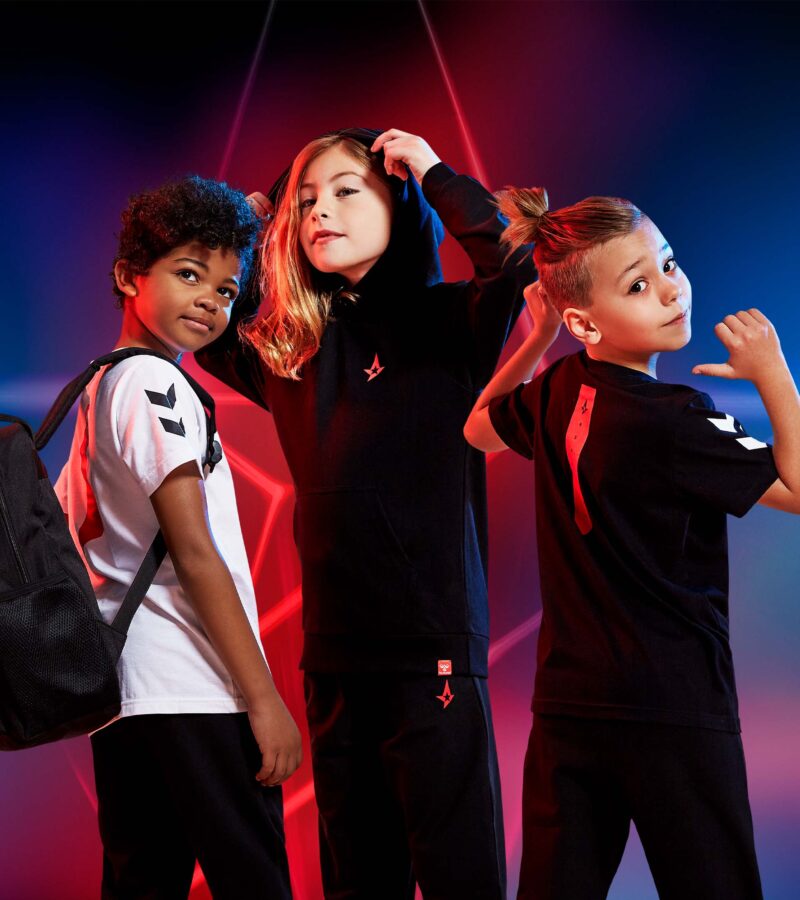 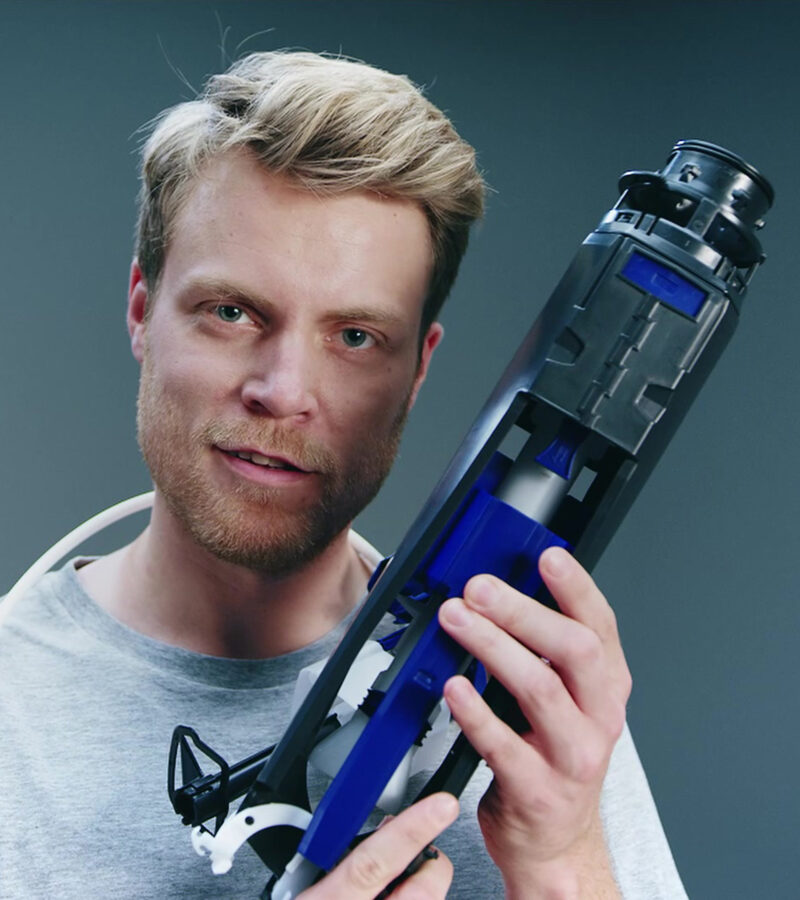 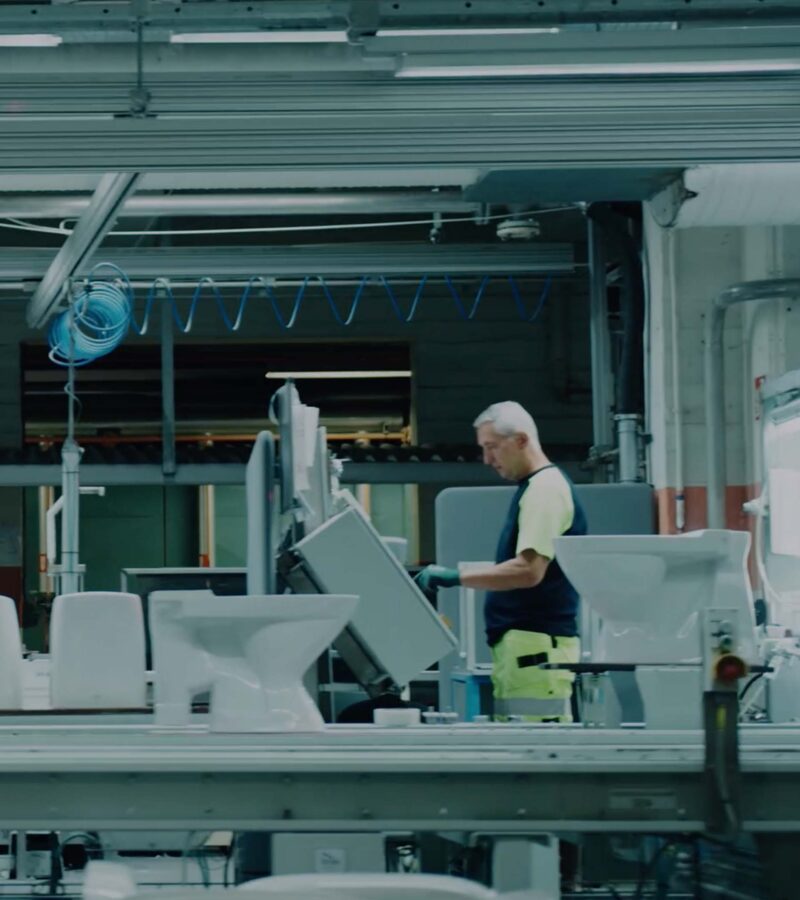